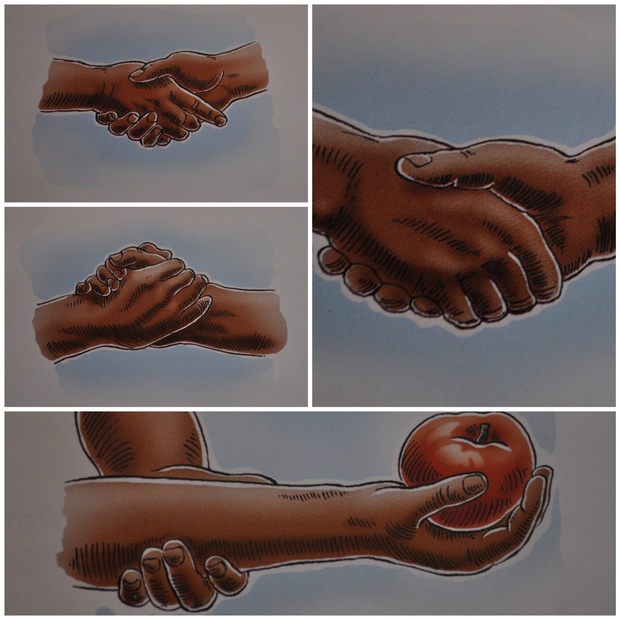 How do I greet a Zulu? Why do Zulu's keep cows? These are common questions asked by our guests.....

Below are a few facts about some of the different customs in Zulu culture. This addresses some of the common questions that Bushwillow guests have about the Zulu Nation.

Cattle: It is said that a Zulu man loves his cattle almost more than himself, and is prepared to risk his life for their protection. Traditionally, cattle represent wealth, power and status to the Zulu people.
Greeting: Among the Zulu people the person with the higher standing greets first. The greeting ‘Sawabona’ literally means ‘I see you’. The answer is ‘Yebo, Sawabona’ which means ‘Yes I see you too’
Shaking Hands: The traditional hand shake consists of three clasps. Initially the two people shake hands in the Western style, then each folds the fingers around the others thumb, finally they revert back to the initial handshake.
Give and Take: Only the right hand is used to give or take. The palm of the left hand is held under the right lower arm during this procedure to show that nothing is hidden.
Ilobolo: The term ‘Lobola’ is the corrupted version of the isiZulu word ‘ukulobola’ which means ‘paying the bride wealth’. Strictly speaking, by doing so, the Zulu man is not buying a wife but compensating her father for the trouble of her upbringing and the loss of her labour. Nowadays the bride wealth is at least 11 cattle, for a young woman of average standing.
Inkosi: The term ‘inkosi’ is the general expression for the head of the family, a chief or a leader.

So, next time you are in Zululand, practice your greetings and you will see happy faces from the Warrior Nation that is proud of its culture and land.

Information and pictures taken from ‘The Zulu, an A-Z of the Culture and Tradition’